Today is Gloria Steinem's 80th birthday. I remember my grandmother's 80th birthday. These women looked nothing alike at the same age. Of course, Gloria never married and never had children. She cared for her aging mother in a working class home until she died. Her parents divorced and she viewed marriage as a woman being a smaller part of a man.She wanted to be larger. It was 1956. After Smith College, she became a political activist; helped create New York Magazine and Ms. magazine, and has traveled extensively. She continues to be an activist and travel today. Activism IS her life. She looks older, but is now held up as the role model for women turning 80. She looks great and is still very productive; she looks like she has a lot of energy.

Gummy lived a hard, working-class life: working in a bowling ball factory during WWII; married a hard-working, hard-drinking man, and raised four children. She was a very religious woman and held strong, rigid opinions. She was born and died in the same house and never traveled farther than Boston for her honeymoon. She was an ardent Red Sox fan. When she was older, she babysat for other people's children until she couldn't do it any longer.

Both women had breast cancer. Gloria survived; Gummy didn't. I don't know if Gloria is happy. Truly happy. I don't think Gummy was a very happy person in general. I'm sure she had happy moments though. Many happy moments.

As I approach turning 65, I find myself reflecting a lot about my choices in life. I tested life's boundaries in my adulthood, raised a son alone, bought a house alone, ran for political office virtually alone as election day came, and married for the first time at 51. I am very healthy and a happy person. I still wrestle with demons from my past, but, except for moments here and there, they don't control me overall. I always said I didn't have money to risk at the gambling tables, so I risked at life.

I'm not sure what I'm trying to say about making these comparisons, except that life was harder for my grandmother, than it was for Gloria. Of course, their priorities were different as was their struggle. My grandmother was just as strong a women as Gloria, and I think I attribute some of my inherited strength from Gummy and from my mother. My mother also had a hard life, but I think she found her own happiness along the way. Music was as big a respite for her as it is for me. Life was harder for women in the 1920's, 30's, 40's and 50's.

In my family, women had to work at a job outside the home to help support the family as well as be the homemaker. Politics were against women at every turn. They had no rights. There was zero equality with men. In the 1960's, all that began to change. And, Gloria helped define that change. She was a pioneer for change. She helped pave the way for more freedoms for women beyond the vote. Many women suffered and died to get men to grant the right to vote to women, and I never take that right for granted. But, Gloria began the fight for equal rights in the workplace: "equal pay for equal work". There is more work to be done here because women still do not receive equal pay compared to men, but she began the fight to break that "glass ceiling".

I learned in my own life, and I credit learning it from my mother and grandmother as well as the pioneering women in the news, that women do indeed "have a set". Our "set" is just hidden, as is our ability to achieve sexual satisfaction. It is buried and requires more work to achieve satisfaction. Men's lives are mostly defined by their penises: bigger equals more power. Their identity and their power is mostly defined by their work, their pay, their trucks, their guns, the amount they eat or the number of women they screw. Women tend to comment about men who brag about the size of their house or the things they own or do above as, "overcompensating for having a tiny penis." 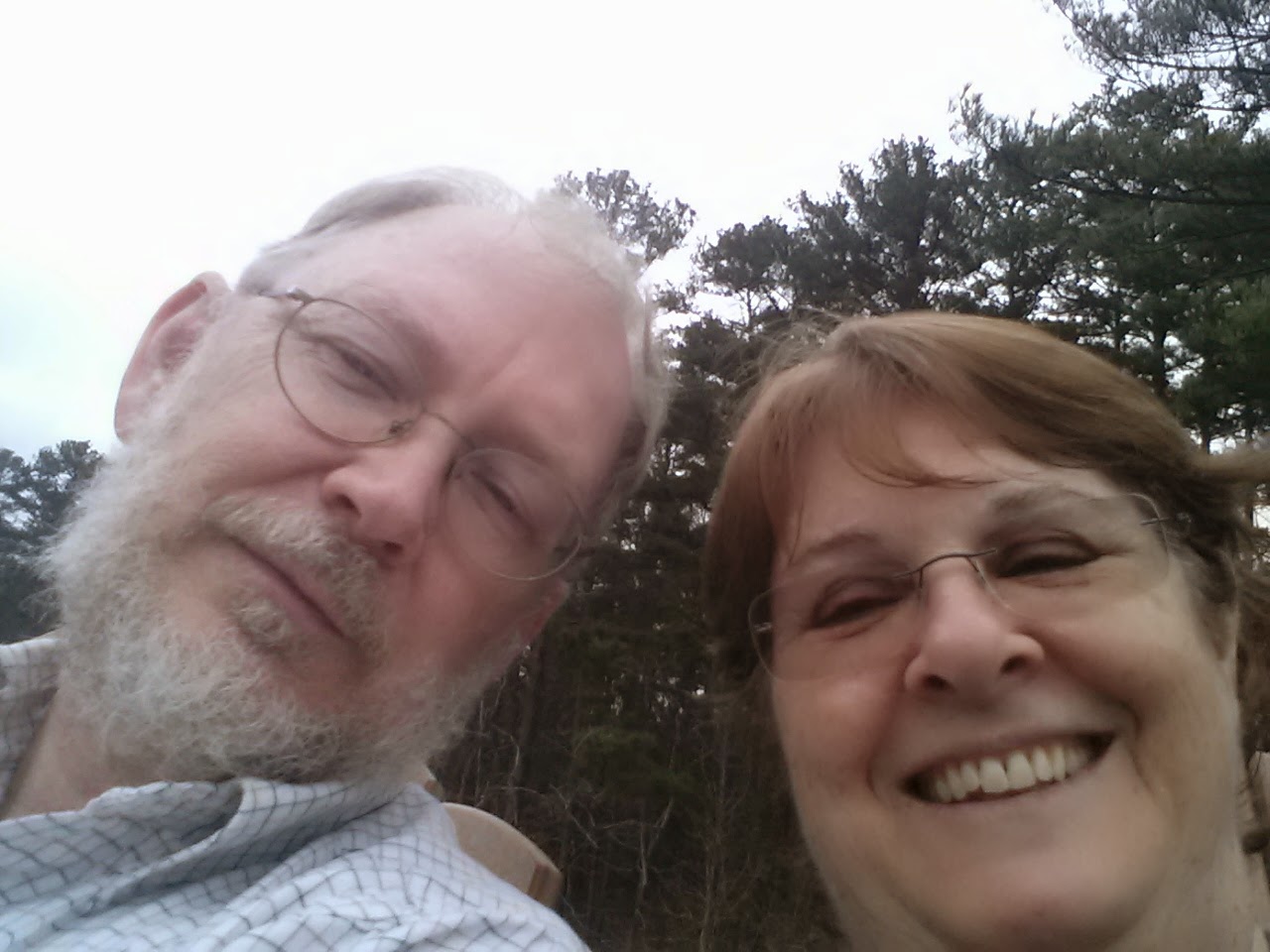 I am being very crass here, I know. And, I know that not all men fit into the mold described above. There are always exceptions to every rule. I appreciate that. I married one of those exceptions, and am very grateful for him. But I had to wait fifty-one years to find him. And,a good friend had to die for him to be available. I raised a son who is one of those exceptions, but I know he is not without his own scars. I was finding my own "center", and he came along without having a choice in the matter. But, he grew up to be a really good, hard-working, conscious, articulate; intelligent and sensitive man, husband and provider in spite of me. I couldn't be prouder of him. But I do regret some of the things I did to him along the way, and some of the situations I put him through to find myself. I cannot undo the past, but I try to help heal some of the pain I inflicted now that I have "new eyes" with which to see the past, and new perspective with which to understand what and why I did what I did. Hindsight is always 20/20. 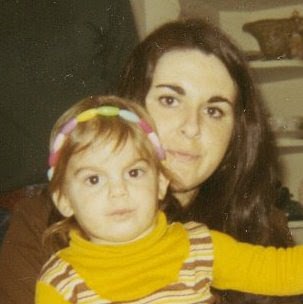 I was an unwed mother at age 20. In 1970, there was no support for this life choice. My family and friends were a great support system, but not every young woman has that kind of loving support. When I gave birth, I wore a gold band given to me by a woman friend at work, and took birthing classes as my father's wife. "Mrs. Paul Crowley" is the name on my birthing-class graduation certificate from Newton Wellesley Hospital. In the labor room, my father and sister, Margie, were made to leave, and I was alone with masked nurses and doctors who took my one request away from me: to allow me to watch my baby's birth in a mirror they set up. I called my family with the news from a wall phone a masked nurse handed me in the delivery room as I watched my as yet unwashed newborn stick his tongue out at me, making me laugh. I had always been a parent as the oldest of twelve, Irish-Catholic children, but when tears ran down my cheeks with happiness at the sight of my beautiful new son, I had no idea what all I was in for as an unwed, single mother and woman.

There are many more men out there who do fit into the mold I described above. Sadly, I dated a lot of them. Because, also sadly (and not much has changed in this day and age), girls and women like "the bad boys". My desire to be treated badly by "bad boys" came from low self-esteem. I'm sure this is true for everyone. But even with low self-esteem, the desire to fight for one's rights in this society is tied to something else entirely. The fight for rights comes from a desire more primal than low self-esteem, it comes from the need to survive.

The fight for survival is as primal as they come. And, women fought to survive in a male-dominated world, just as we continue to fight in that same world today. Women have many more rights than we did in the days of our mothers and grandmothers, even during my earlier years. But, we remain unequal in a society still dominated by testosterone. More estrogen needs to be injected in the human society, and not just in the United States. 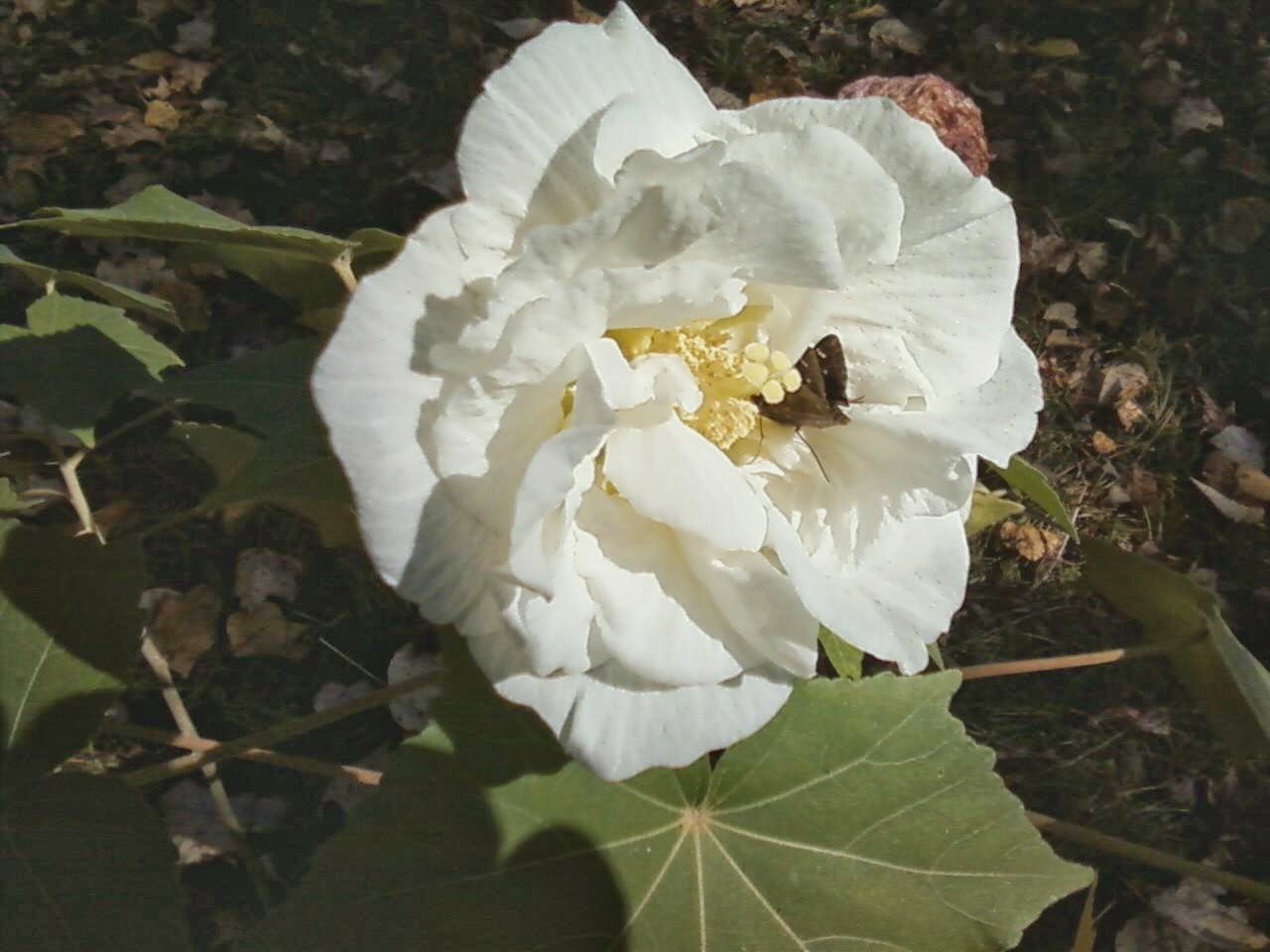 I believe that when the human society of our world achieves complete balance of (fe)male, then we will have World Peace. Thank you, Gloria, and all your brave friends, who paved the way for the women of the "baby boom" age and for all those going forward. Without your courage and conviction to set an example of what is possible, we would not have role models "out there" to show us what we can achieve.

Thank you most of all to my mother, Ellie, and to Gummy for demonstrating what quiet strength is through and in our family life. Without you both, your daughters and granddaughters would be lost completely. I love and miss you both terribly, especially when I don't feel good.
Posted by Kathy Crowley-Gardner at 8:48 AM No comments: